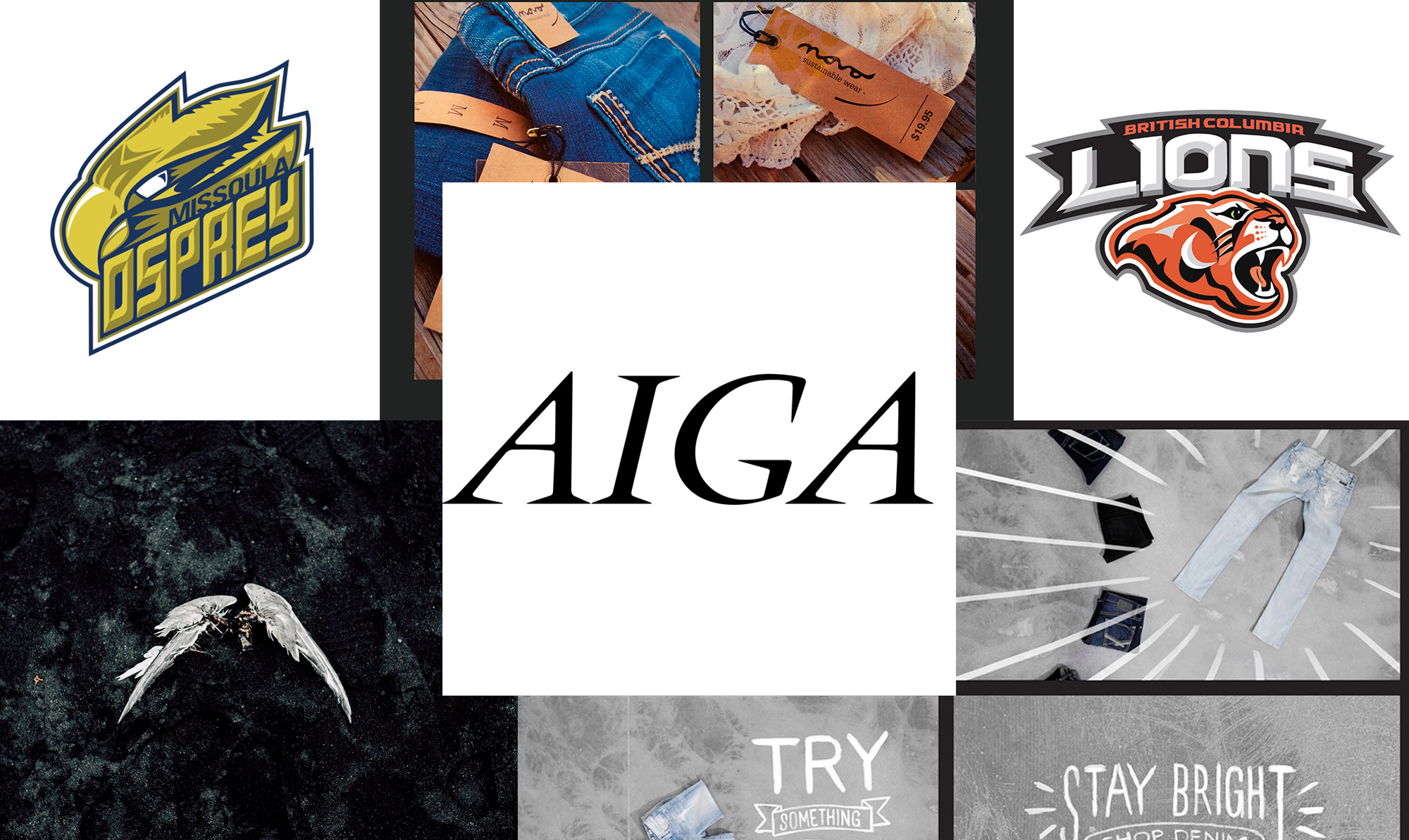 Aaron Fisher talks about his piece “Where It’s @” which won a silver medal: “This is a video promoting Buckle’s Fall collection. I was responsible for editing video clips that were filmed during a photo shoot. To help build a story out of random video files, I animated the screens of each person’s phones to build dialogue. This was very much inspired by shows like Sherlock and House of Cards.”

Fisher’s additional piece for the Buckle, titled “Break Out your Light Denim,” won a gold. He had this to say about his concept, “This is a stop motion video made to help promote Buckles light colored denim. The video shows dark colored jeans moving in a uniform circle until one of the jeans turns light blue and breaks up the movement. The concept of the video originated from the message Buckle wanted to communicate to guests.”

When asked how he felt about the wins, he responded, “I hadn’t placed in AIGA before, so having two projects win in AIGA’s student show was pretty exciting.”

Check out all of our medalists’ work below and swing by AIGA Nebraska’s Show website to check out the rest of this year’s award winning work.

Congratulations to all of this year’s medalists and honorable mentions! 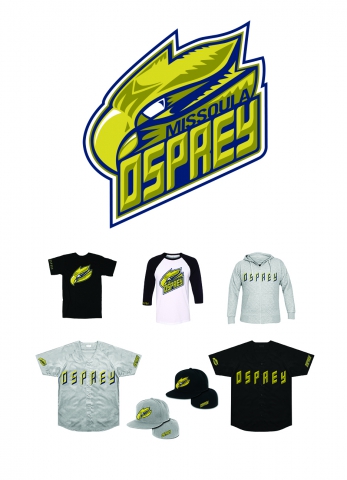 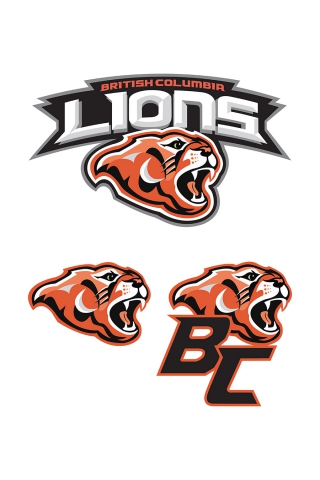 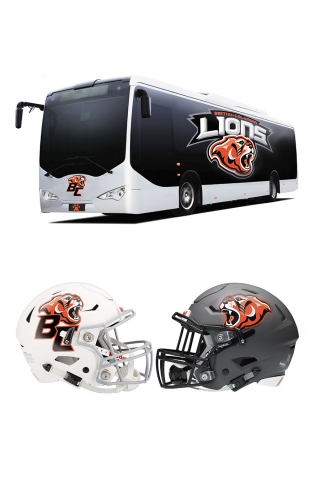 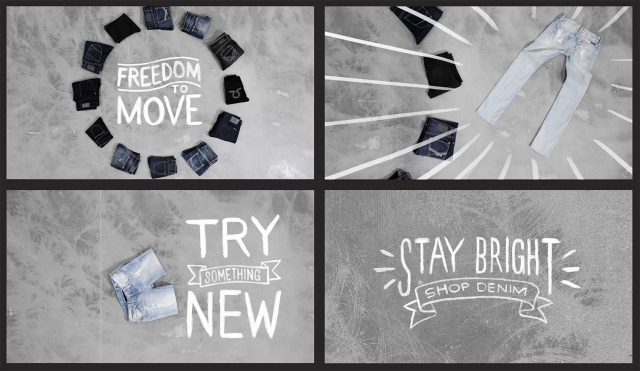 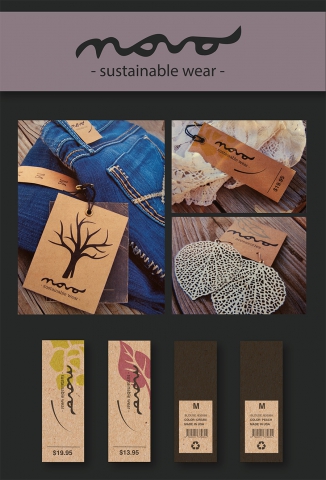 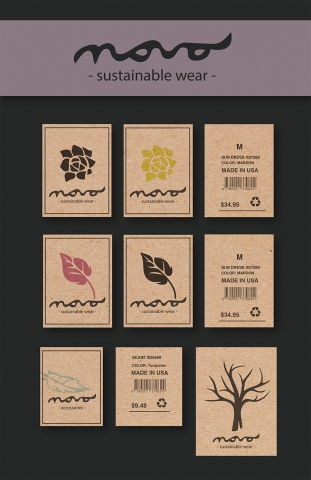 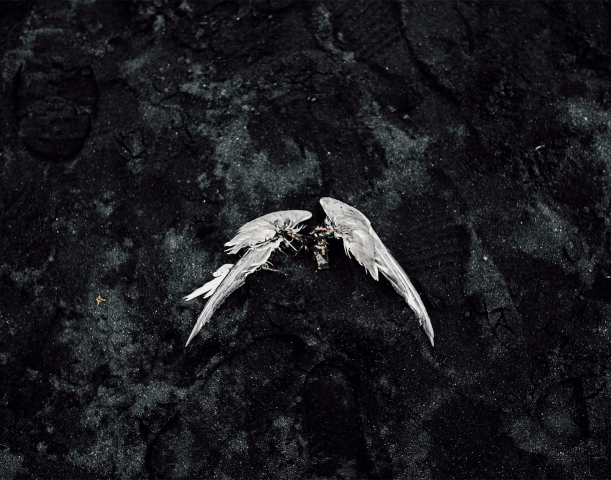 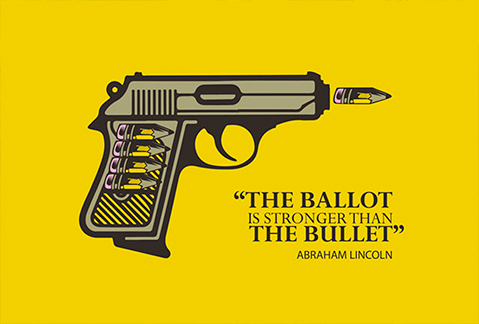 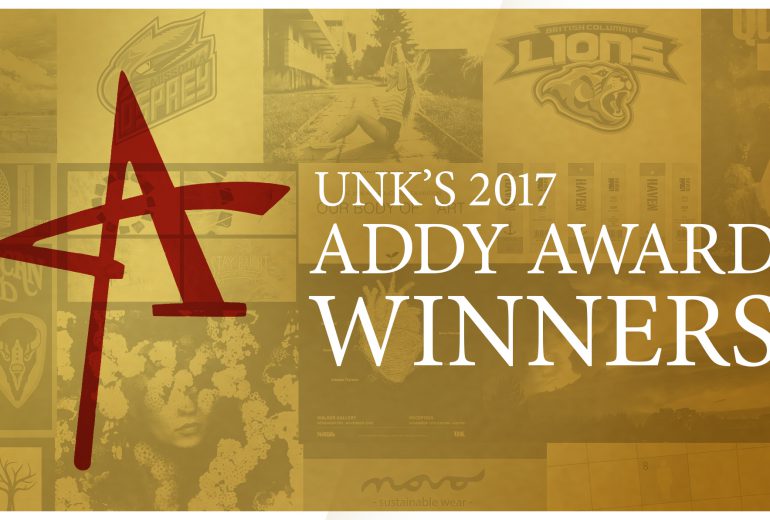