Professor of Art and Design
Painting and Art History

For the second consecutive year, he has participated in the exhibition of artwork in conjunction with the National Day Against Atomic Testing, on August 17 at the headquarters for the United Nations in Vienna, Austria.  His Doomtown painting exhibition was shown at the National Atomic Testing Museum in Las Vegas in 2014. He has participated in a group show of paintings celebrating the life of actress Tura Satana (Faster Pussycat, Kill! Kill!) in Palm Springs at the Tura! Tura! Tura! III art exhibition, and had work accepted in two shows at the Creature Features Gallery in Burbank, CA – The Monsterfink! Show and the 60th Anniversary of the Creature From the Black Lagoon.  He also had work accepted in the Art and Science show at Arterie Fine Arts in Napierville, IL.  His article on the Hudson River School painters was accepted for the Great Plains Almanac, which should be printed later this year.  He is planning another one-man exhibition of the Doomtown paintings (Doomtown II) at Chadron State College in January of 2016. 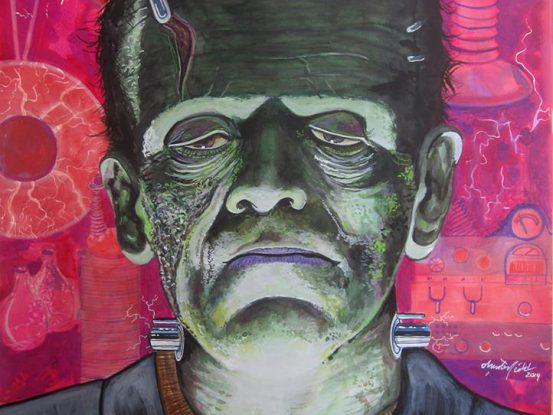 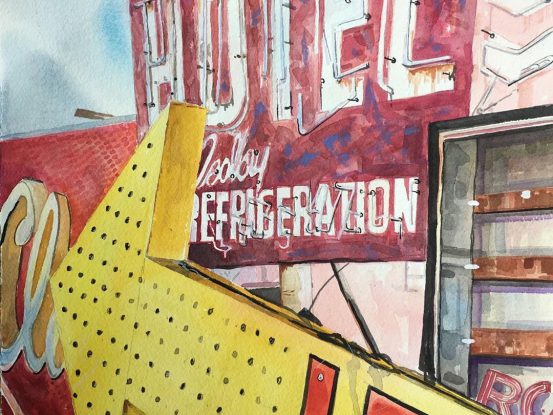 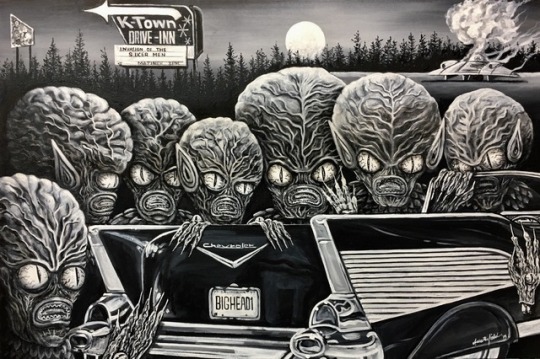 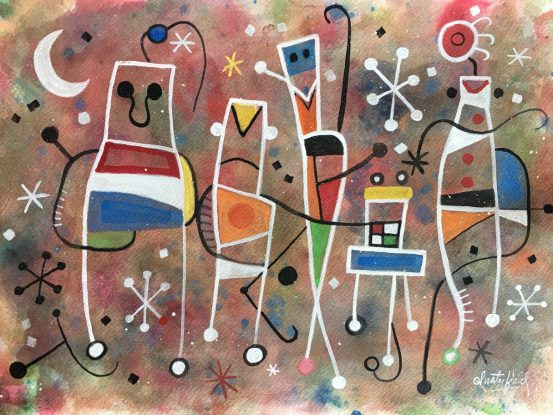 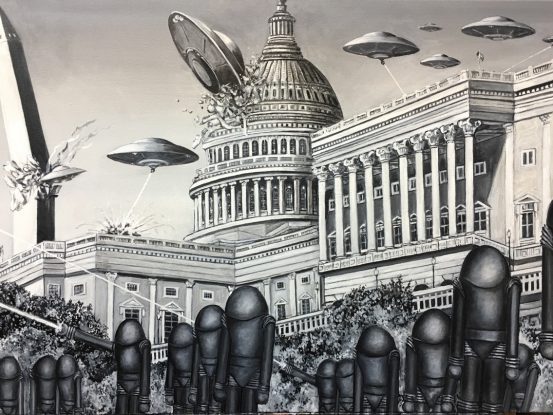