MAE in Art Education, University of Nebraska at Kearney, 1987

BAE in Art Education K–12, University of Nebraska at Kearney, 1980

BAE in Music Education K–12, University of Nebraska at Kearney, 1978

Before becoming a full time lecturer within UNK’s Art and Design department, Christy Kosmicki taught high school art and served as a K-12 Visual Arts Curriculum Chairperson in Holdrege for 33 years and has served as adjunct faculty at UNK since 1993.

Christy is an active artist as well. She has exhibited in numerous joint exhibitions and invitationals across Nebraska since 1987. Currently, Christy’s work is represented at the Burkholder Project in Lincoln where she has been featured in two group exhibitions in 2015 and is currently preparing for a solo show slated for March 2016. She believes that the creation and study of art is a transformational experience that has the potential to expand the mind, challenge the human spirit and open up endless possibilities. 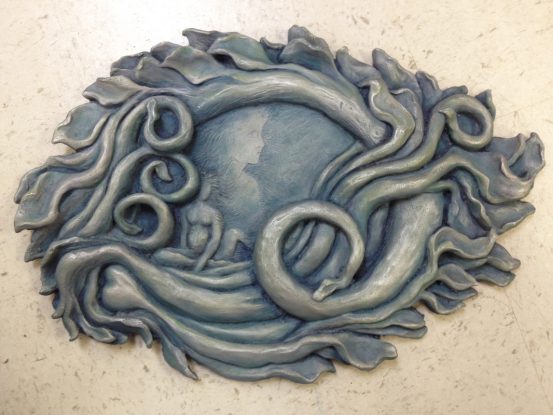 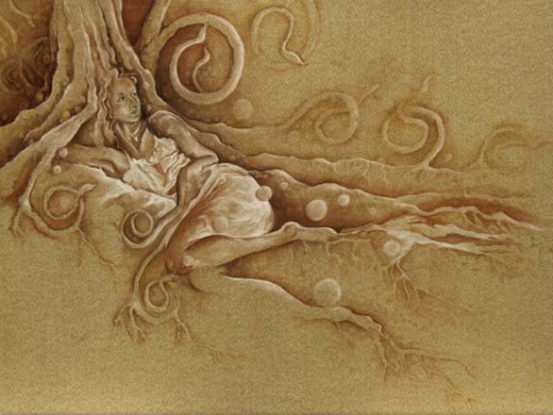 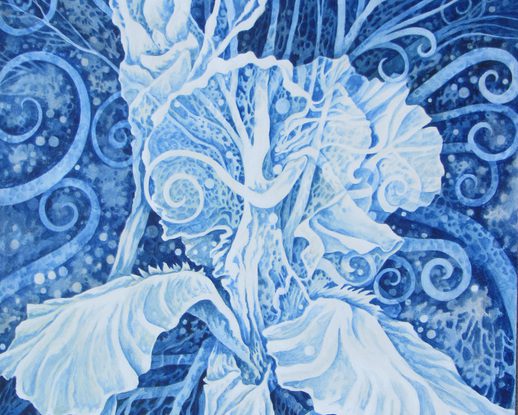 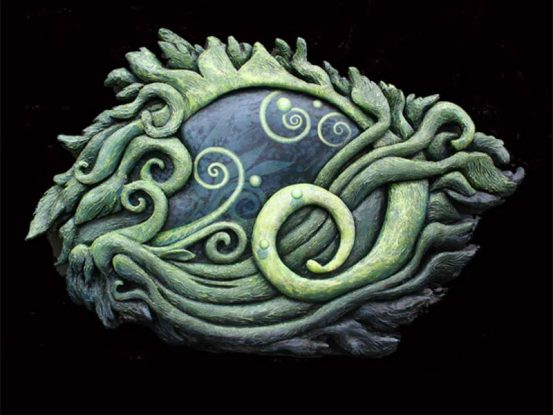 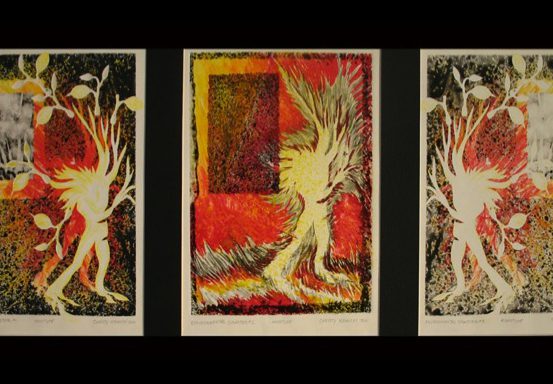 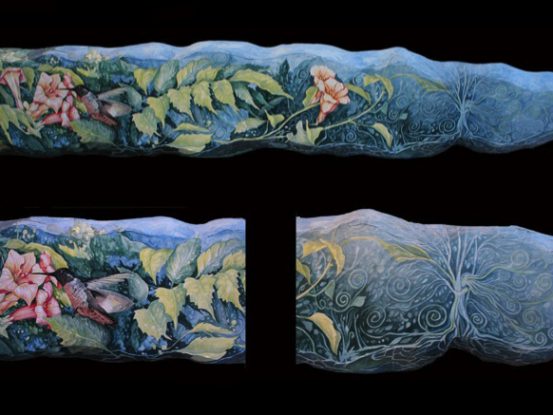