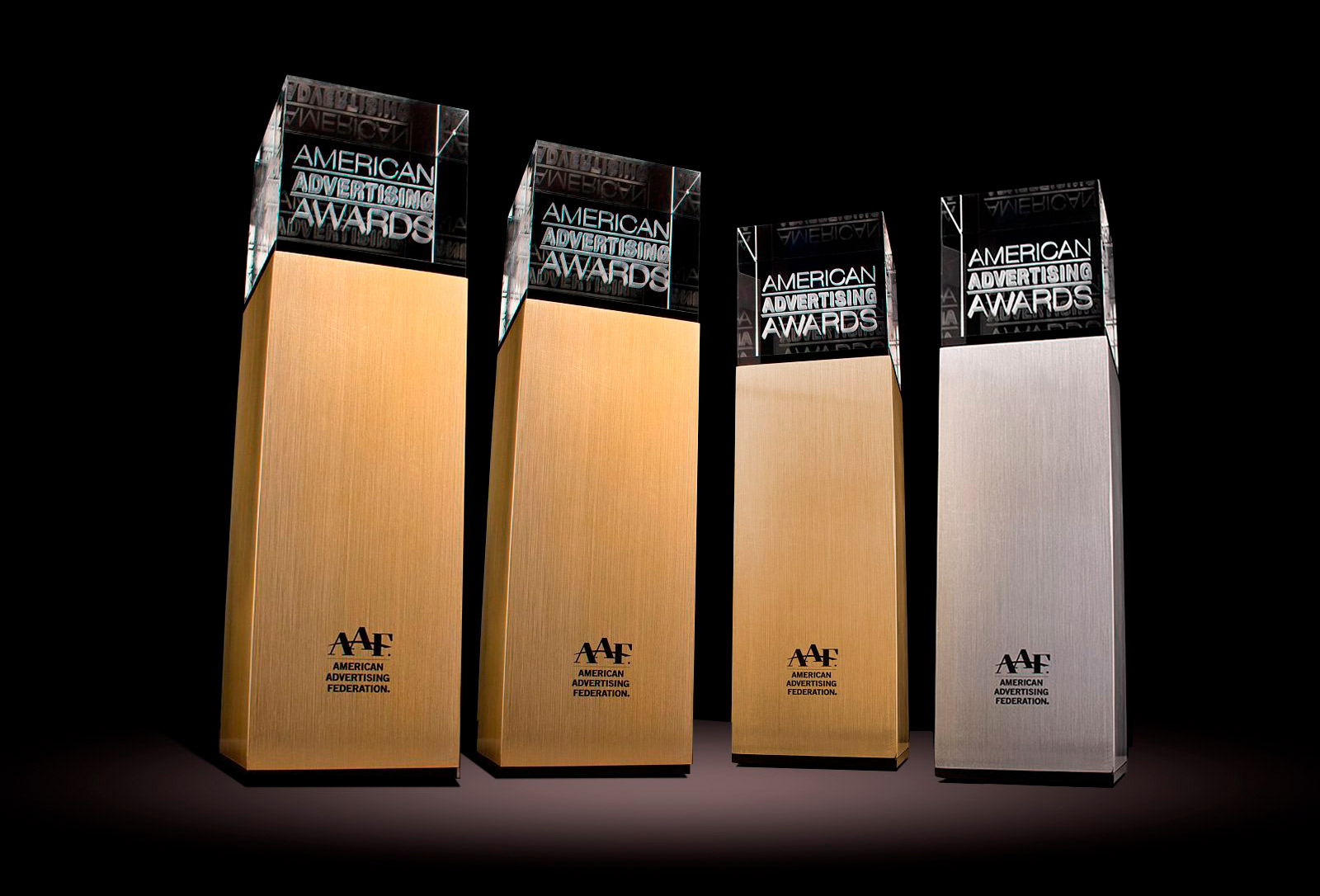 Recently graduated seniors Jase Hueser and Maggie Pierson were awarded a total of four American Advertising Awards presented by the American Advertising Federation. This year’s award ceremony—held in Hollywood, Florida on Friday, June 7—announced professional and student winners from colleges and institutions around the country. Jase Hueser took home two gold and one silver award for his packaging and branding identity and Maggie Pierson received a gold award for her Divine Brewing packaging.

Over 60,000 entries were received by the American Advertising Federation and only sixteen Gold awards were given out in the student category. This marks the most Gold ADDY wins for UNK’s Visual Communication and Design department in a single year. UNK was also the only college to receive three gold awards out of all of the colleges represented.

Check out full write-ups about these big wins at UNK News and The Kearney Hub. You can also view the award winning work below. 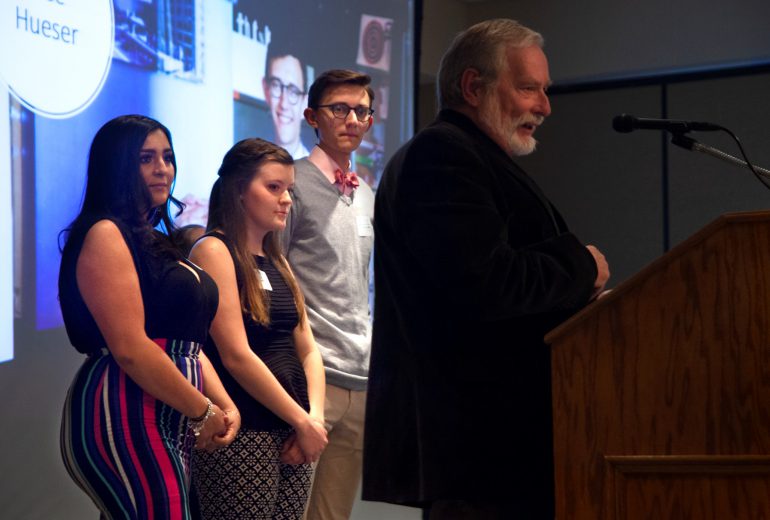 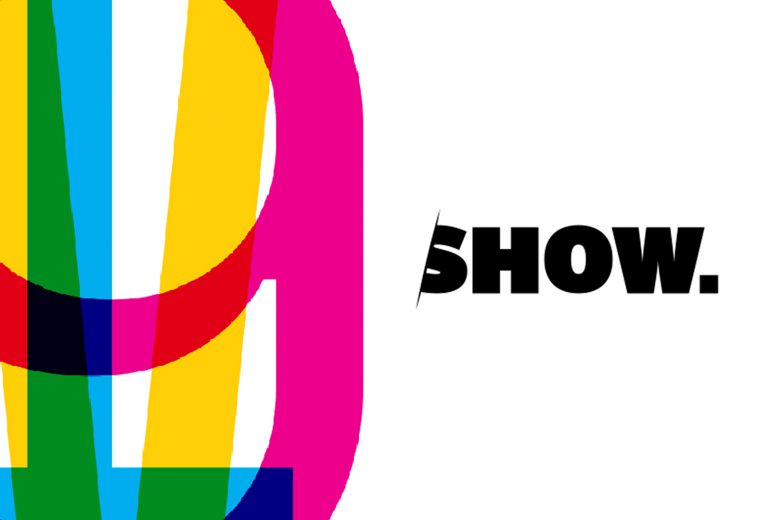