Professor of Art and Design
Visual Communication and Design

Dan May’s been finding the humor in the world of power, politics, entertainment, and religion for the past twenty years in his design and work for Fortune 500 companies like General Foods and WalMart, as well as his personal work. His digital and traditional print works explore everything from the parodying of the nuclear civil defense posters of the 1950s, depicting religious icons as subject matter for pinball games, popes as candy wrappers, collaborations with William F Buckley on a fashion dictionary (never published), to merchandise and posters for touring rock icons including Eric Clapton, John Lennon (via Yoko Ono), Cream, Queen, ZZ Top, and more. He has created collateral merchandise for films such as the Lion King, Beauty and the Best, and Kill Bill I and II. Recent work includes intaglio prints of apocalyptic playing cards using portraits of Donald Trump, and some of his associates.

Dan’s work has been exhibited both nationally and internationally including but not limited to New York City, Los Angeles, Portland, Oregon; Denver, San Francisco, Barcelona, Bulgaria, Vienna, and Rome just to name a few. His article on sustainable design was archived in the Library of Congress in 2011 and his continuing research into the neuroaesthetics realm attempts to begin the process of studying art as a science. 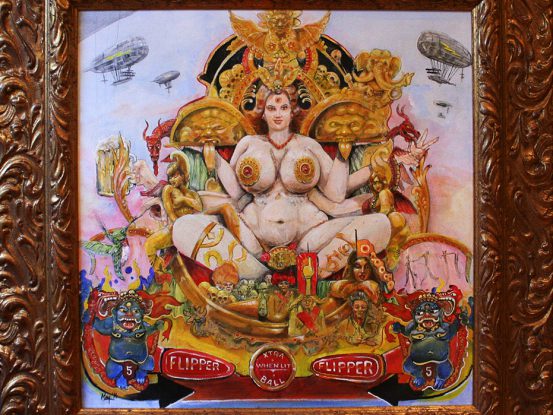 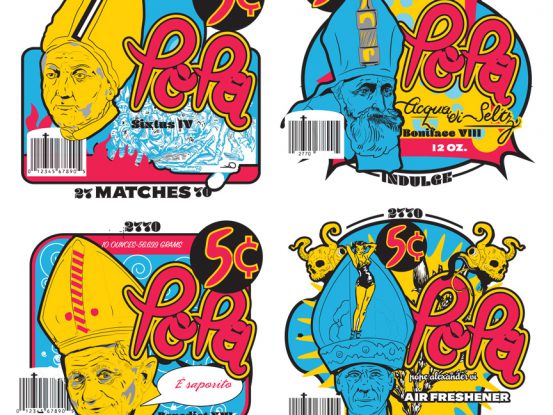 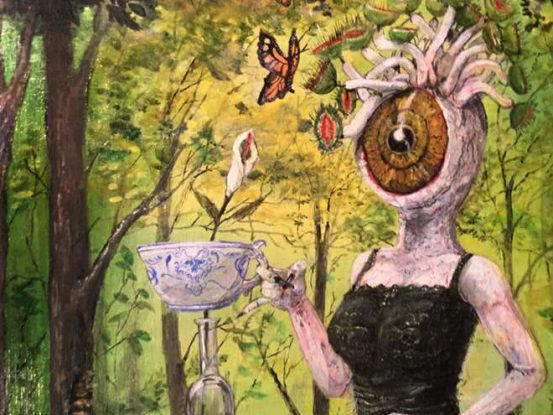 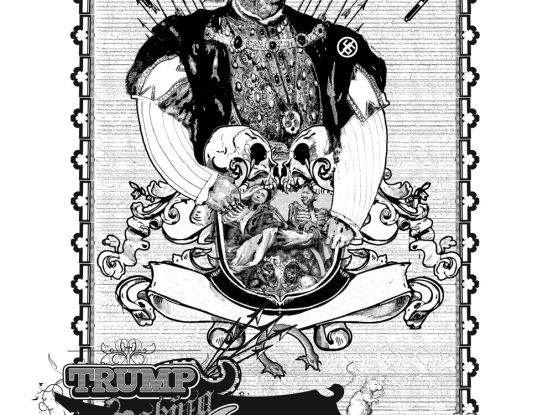 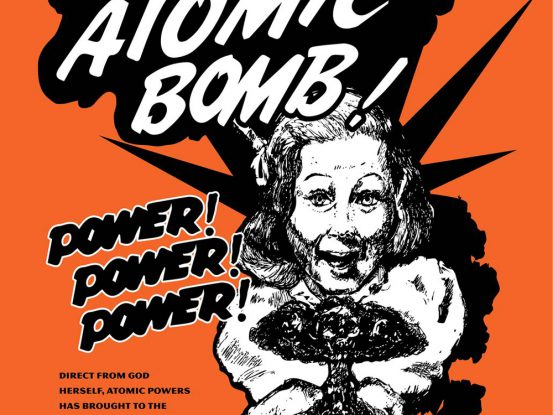 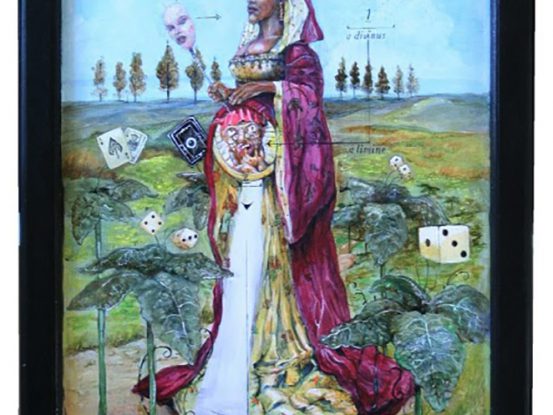